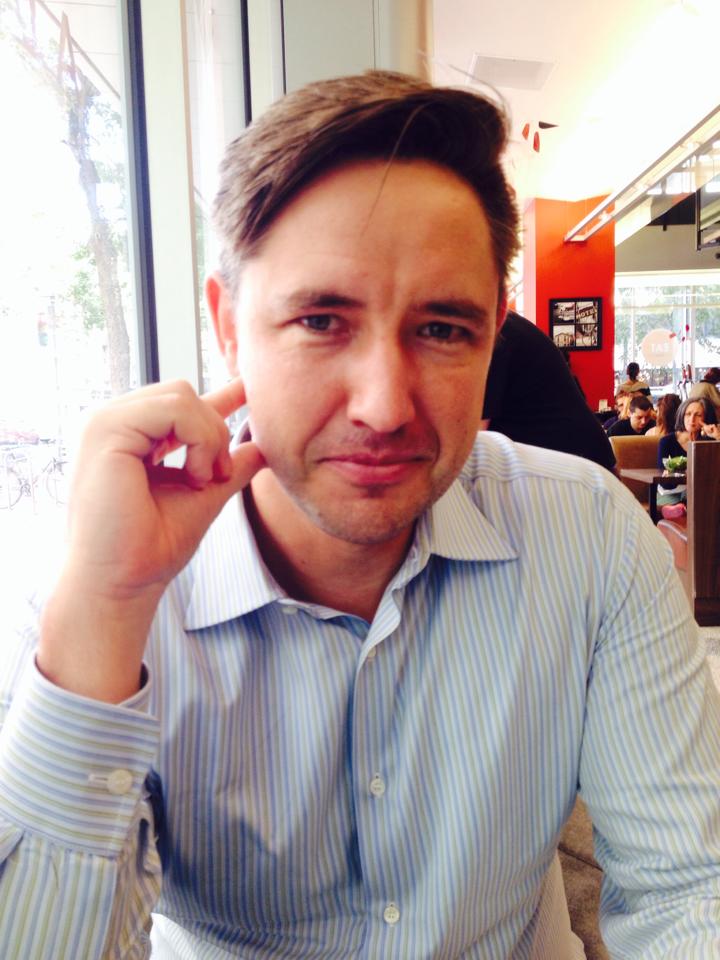 I grew up Salt Lake City, Utah, and moved to Portland in 1996 to attend Reed College. After graduating I worked for four years as a paralegal before enrolling at the Benjamin N. Cardozo School of Law in New York City in 2005. Missing Oregon and the west coast, I transferred to Lewis & Clark Law School, where I served on law review. In my spare time I enjoy CrossFit, playing drums and writing music with my band, and spending time with my wife. I am neither good at, nor afraid of, karaoke.